1. Some people believe that the only purpose of films is to entertain, others says that films also have educational value. Discuss both view and give your opinion. Or The tendency of the news report in the media to focus on problems and emergency rather than positive development is harmful to the individual and society. To what extent do you agree or disagree? Or Some people think that newspapers are the best way to learn news. However, others believe that they can learn news more effectively through other media. Discuss both view and give your opinion.

2. In some cities, there are few controls over the design and construction of new homes and office buildings, so people can build in whatever style they like. Do you think advantages outweigh disadvantages? Or Some people believe that when designing a building, the most important thing to be considered is the function rather than the outward appearance. To what extent do you agree or disagree?

6. Some educationalists think that the program of international exchange visits would benefit all teenage school students. To what extend do you agree or disagree? Or Some people think it is effective for students to study in groups in school; while others think it is better to study alone. Discuss the both sides and give your own opinion.

9. People should look after their health as a duty to the society, rather than only for their own personal benefits. To what extent do you agree or disagree? Or In many countries, people like to eat a wide variety of food that can be grown in other areas. As a result, people eat more food produced in other regions than local food. Do you think advantages outweigh disadvantages?

10. In some countries, small town-centre shops are out of business because people are driving to large out-of-town stores. As a result, people without cars have limited access to shops, and so more and more people buy cars. Do you think the disadvantages of this trend outweigh the advantages? Or Some people think that cultural traditions will be destroyed as they are used as money-making attractions, while others think it is the only way so save them. Discuss both views and give your opinion. Or Nowadays it is more convenient and easier for people to travel to other countries. Is it a positive or negative development?

11. Around the world, more adults can work from home and more children can study from home as computer technologies become cheaper and more accessible. Do you think it is a positive or negative development? Or People are surrounded by all kinds of advertising. Some people believe that advertising has a negative effect on people’s lives. To what extent do you agree or disagree？

12. Fashion has become more and more important when people choose clothes. Why? Do you think it is a positive or negative development? Or Some people say that it is a waste of time on planning for the future and that it is more important to focus on the present. To what extent do you agree or disagree? 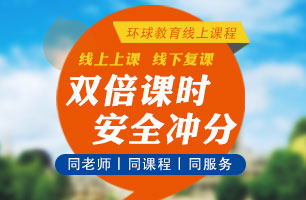 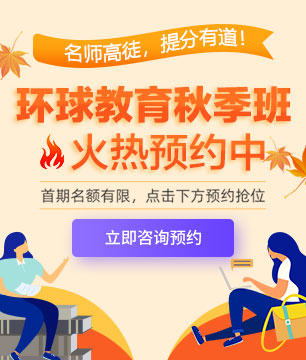