4. In many countries, people like to eat a wide variety of food that can be grown in other areas. As a result, people eat more food produced in other regions than local food. Do you think advantages outweigh disadvantages? 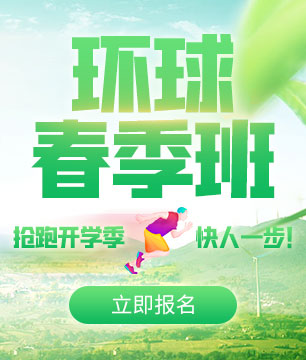